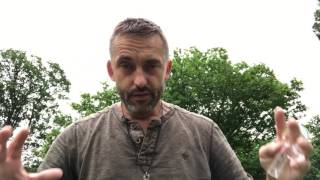 Work with Archangel Metatron to place The Gold Star Seal within your Stella Gateway Chakra. 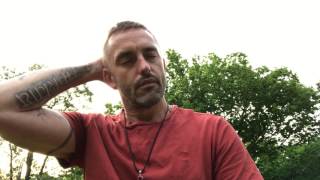 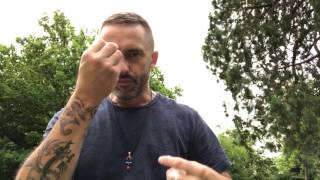