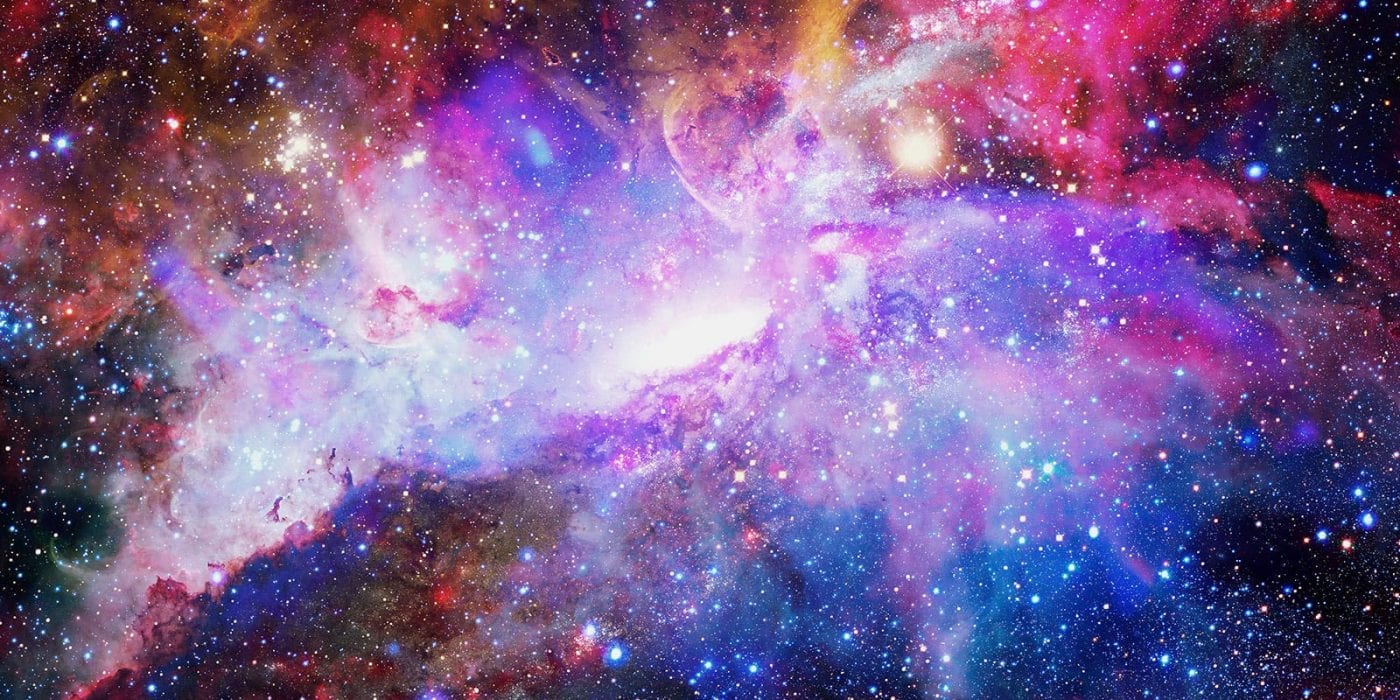 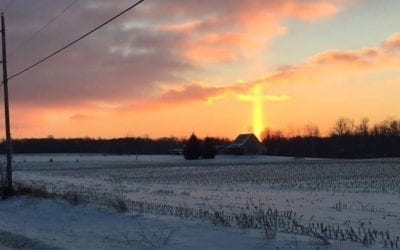 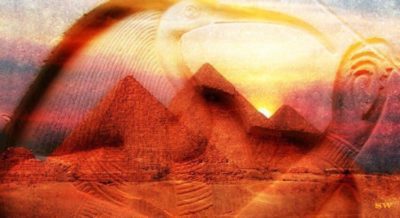 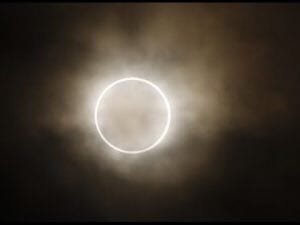 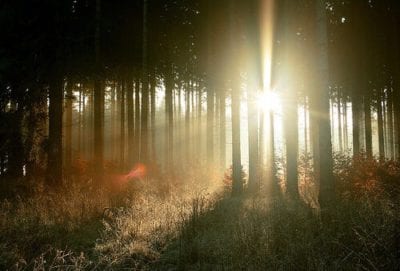 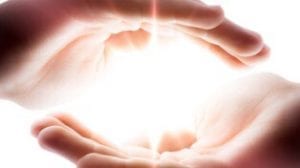 Our world is changing very quickly. Upon the surface it may appear that it is hanging on to its old patterns and modalities, but within the energy structures there are massive alterations taking place.This blog is inspired by a vital question that was raised following a workshop and is intended to shed some light on […] 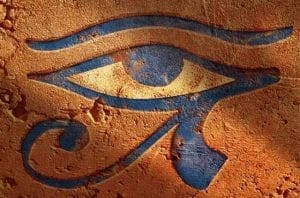 An Open Letter to the Sons of Belial

To the Sons of Belial… It’s been a long 10,000 years since we last communicated on any level. Following the fall of Atlantis planet Earth became your playground, allowing you to teach valuable lessons of Source disconnection to the souls that incarnate here. I know that this short message will reach you in some form. […] 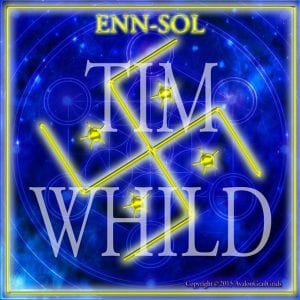 Returning our Symbols to the Light

A post on Facebook this morning prompted me to write this brief article, as it has been a matter that is on my planetary ‘to do’ list.There are myriads of sacred symbols that have been handed down throughout countless incarnations on this planet. Most of them originate from Atlantean times as this is the first […] 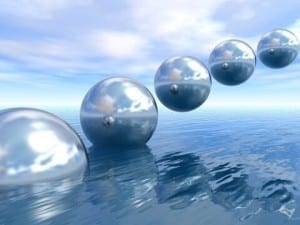 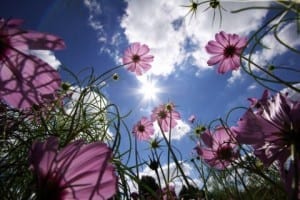 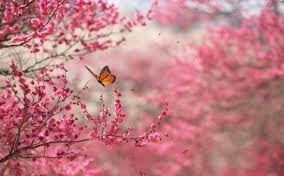